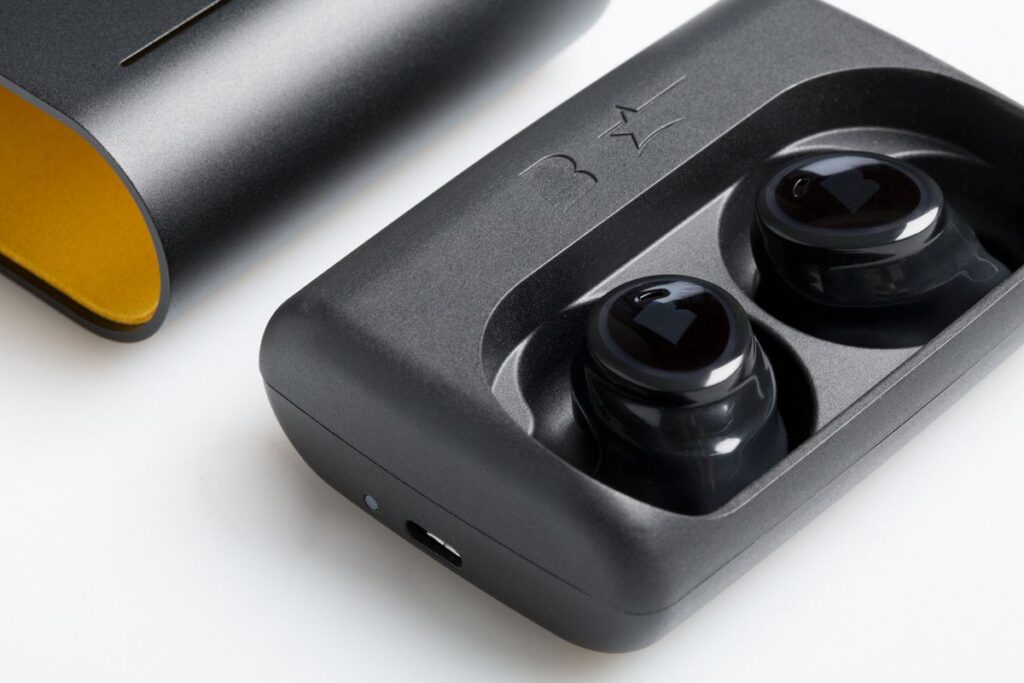 I am used to foreign languages. All my life I have spoken a different language at home, than I do with any of my friends or peers. From what I have noticed, people get really lost and discouraged when they are surrounded with a foreign language they do not understand. A lot of my friends who would come over would get very quiet when my family and I spoke to each other, and it would be obvious that they would be too timid or shy to ask about what we were talking about. It was always important to me that my friends would feel comfortable at my house, especially since my family communicates with a completely different language than what most of my friends know.

I always made it a point to speak English around my friends, even with my family around, but in some situations, people don’t have a mediator with them when engrossed in a foreign language. It would be ideal for everyone in the world to speak the same language, but where is the fun in that? Dictionaries and phone translators are great tools while dealing with a foreign language in any part of life, however, there is now an easier way to communicate with those who speak different languages from each other. Although I have not been fortunate enough to try this product out myself, I want to discuss why The Dash Pro would be a great addition to not only when traveling overseas, but whenever dealing with a situation with a foreign language involved. Although new on the market, The Dash Pro can revolutionize how people of the world communicate with one another, and make to travel and conduct any kind of foreign relations.

Being labeled as “The World’s First Translating Headphones”, The Dash Pro, provided by iTranslate, are wireless headphones that are revolutionizing communication. With 60 million downloads, over 4 million daily translations and 5 million monthly active users, iTranslate is the leading translation and dictionary App. Their mission is to enable travelers, students, business professionals, employers and medical staff to read, write and speak in all languages, anywhere in the world. The headphones are able to identify nearly 40 languages- they actively listen for the language spoken directly at the person wearing them, and the iTranslate software translates what the person is saying right into the ears, as if the two people were directly communicating using one language, without any kind of barrier between them.

With evolving technology, I think that it is only a matter of time before we see another huge milestone in improving the communication between languages. Although translating devices are great, it is important to remember that nothing beats actually learning another foreign language. More and more college graduates from the US are moving to different countries in order to pursue their careers, meaning that they will be immersed in a foreign language. We Americans, take for granted the fact that most of the world can speak English. Most people think “why bother learning another language if most people in the world, especially in the business field, communicate in English”. From personal experience, knowing multiple languages can open more doors for you, rather than just knowing one language. Knowing multiple languages shows that you can be dedicated to something and people who speak multiple languages have shown to have significantly better memory and have an easier time learning new skills.