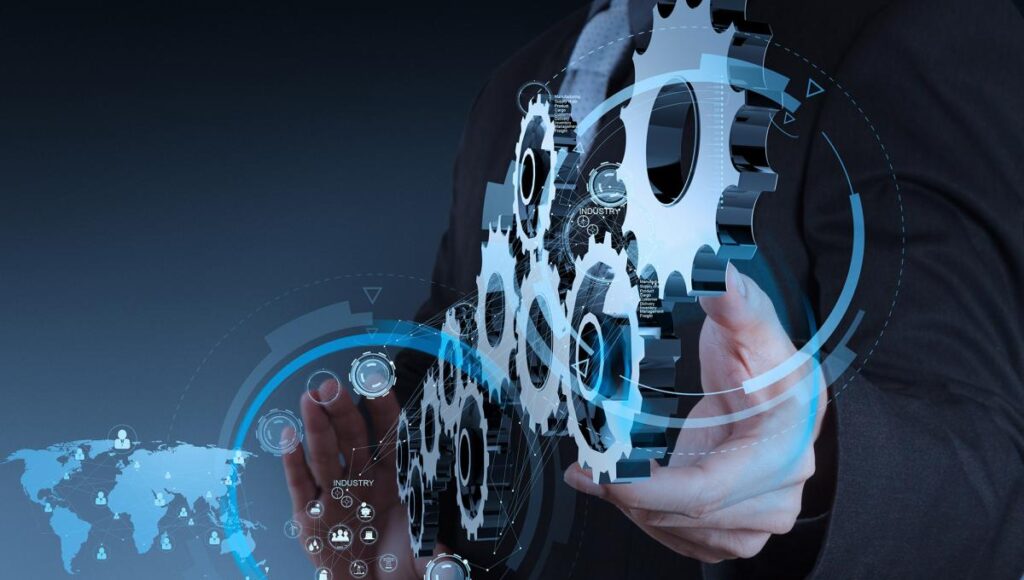 The Reserve Bank of India or RBI has started depending hugely on technology nowadays. Let us see how these technological tools are influencing the lives of common men.

THE UNIQUE IDENTIFICATION AUTHORITY OF INDIA and cards issued by them: Issuance of these cards are done by capturing the biometric details of every citizen of the country. These details are now made mandatory for any financial transaction.

What is a card issued by UIDAI? One such card is a card holding a number assigned to every citizen of India by the UIDAI or THE UNIQUE IDENTIFICATION AUTHORITY OF INDIA and the card commonly named as the AADHAR CARD.

Technology behind it: The technology is foolproof. The Iris and Fingerprints of a person are captured, scanned and held into a card. The entire process is done by very sophisticated devices and elite technology was used. This process is called the process of capturing the Biometric Identity of an individual. The Iris and the fingerprint of one individual will never match with the details of another individual in this world. That is why such a system was used. This card is commonly named as the AADHAR CARD..

How secure is it? According to experts the UIDAI details are kept in a highly secured server and it cannot be leaked. But it is only a matter of time to get its efficacy tested.

Demonetization: This is the art of moving currency away from the system and to provide detectable electronic modes of financial transaction. This also involves making the currency notes in circulation as invalid and issuance of new currency notes.

Technology behind demonetization: The technology lies in the art of printing notes. The mint stops printing the notes of old format and the government declares them ineffective. The mint then releases notes of new format.

Reason: The people keeping unaccounted wealth suddenly found the currencies kept in the secrecy of their homes invalid. Hence they are deprived of their unaccounted wealth. Another reason is to make electronic modes of financial transactions almost compulsory.

Backlogs: Very few people keep their wealth in form of notes as it is hard to hide. People who kept it in the form of Gold or other precious things or precious objects those are easy to hide escaped the process. A large part of population cannot even sign their names. How they will conduct electronic modes of transaction?

Reason: The reason behind it is to prevent the increase of black money in the system.

Effectiveness: The literacy rate of India is low. Hence any person having a card can avail any financial facility provided he declares his income properly.

Backlogs: The backlogs of this system are also there. They are:

Misuse: Any wealthy person can put undisclosed wealth into the accounts of one UIDAI number seeded account of another person for a price in order to make their wealth clean.

Even after making this system mandatory a person can disclose his wealth in a partial manner and keep the rest by converting it into other forms like gold.

Tax heavens: Tax heavens like Switzerland, Dubai, Mauritius etc still exist and wealth can be channelized there unless the Indian Government sign a treaty with those countries and synchronise their technical system with the details of non-resident Indians.

Emotional aspect: Instead of fully depending on this system the Government can tell the citizens to declare unaccounted wealth with a penalty so that no lives are lost due to the fear of demonetization.

Thus technology helps and it has helped the government and RBI to recover thousands of crores of unaccounted wealth. But this is just the beginning. We are yet to see the loopholes. Let us see what the tie up of technology and RBI holds for us. This only time can tell.